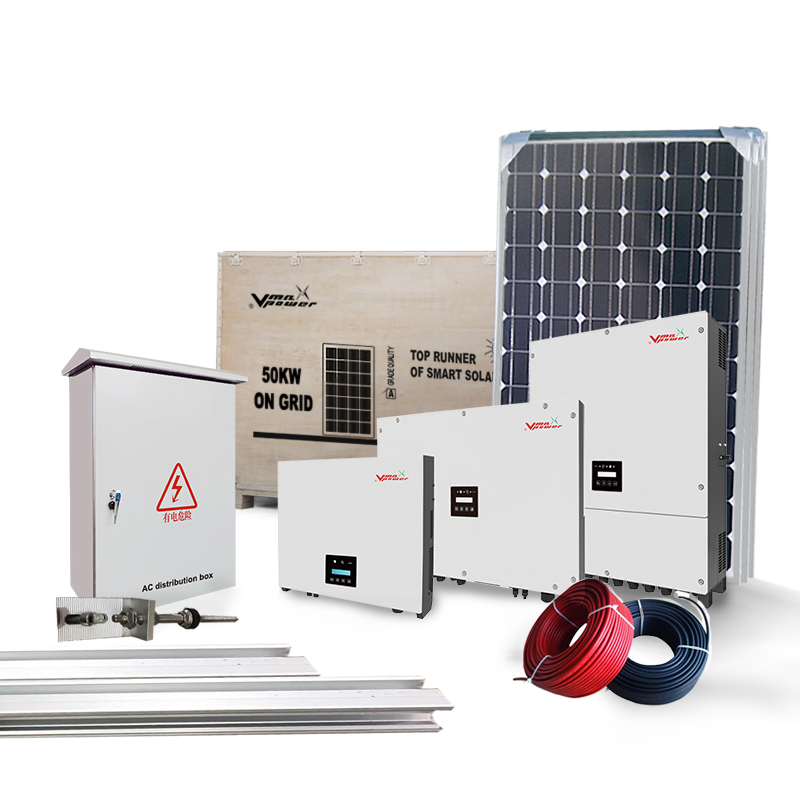 The distributed solar photovoltaic grid-connected system adopts the mode of self-use and self-generate, and the power generated can be used nearby, it is energy-saving, environmental-protection, cleaning and safe.


Send email to us 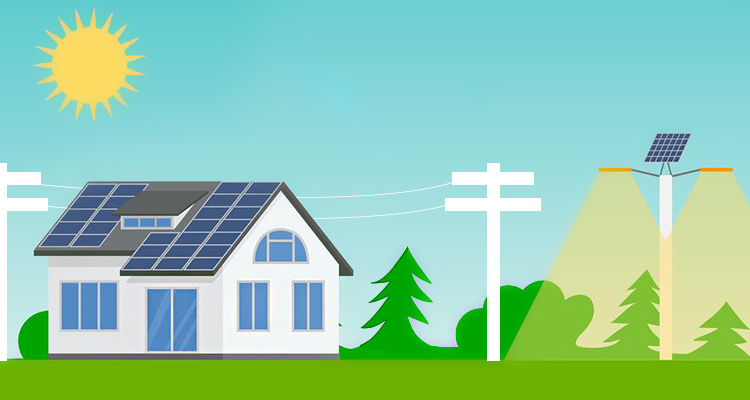 Rooftop solar grid-connected power generation system. The system is directly incorporated into national grid, without battery, charge of connected grid application paid by buyer. After successful installation of grid grid connected, in addition to household spending deduction, subsidies can be obtained as power degree. In assition, when electricity can't be used up, the state grid will repurchase it at local price.

Its operation mode is under the condition of solar radiation, the solar cell module array of the photovoltaic power generation system converts the solar energy into the output electricity, then，it is converted into alternating current from the grid-connected inverter to supply the building's own load. The excess or insufficient electricity is regulated by connecting to the grid, and the excess electricity can be sold to the country. 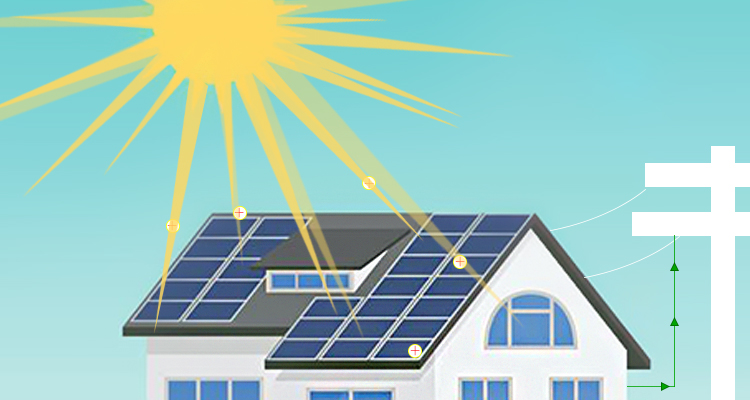 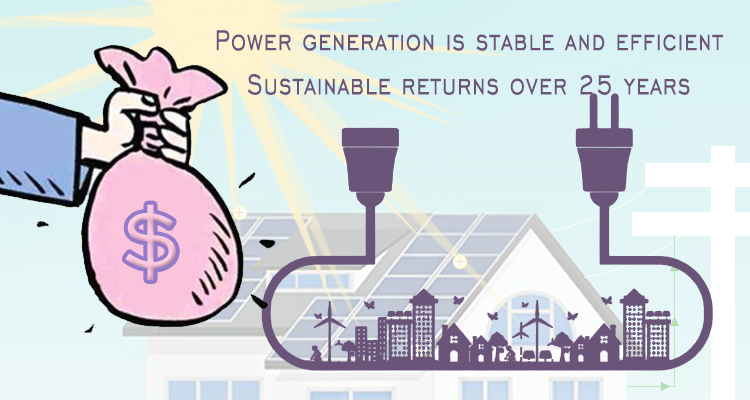 1.Economic benefit: the power generation is stable and the economic benefit is very obvious
2.Save electricity: save a lot of electricity costs for families and enterprises
3.Increase the area: do sunshine room, increase the use area of the house
4.Photovoltaic building: integrated photovoltaic building, directly used as the roof
5.Heat insulation and waterproof: effectively solve the roof heat insulation and water leakage problem
6.Energy saving and emission reduction: meet the needs of national energy saving and emission reduction
7.Solve the problem of electricity consumption: solve the problem of electricity consumption in places without grid access

Power generation is stable and efficient

The function of each accessory

(3) Battery: generally lead acid batteries, in small and micro systems, it can also be used in nickel metal hydride batteries, nickel-cadmium batteries or lithium batteries.Its purpose is to store the electricity generated by solar panels when the light is shining and release it when needed. ( ON Grid Solar System:connected without battery)

(4) Inverter: the direct output of solar energy is generally 12VDC, 24VDC, 48VDC.To provide power to 220VAC appliances, it is necessary to convert the direct current generated by the solar power system into AC power, so a DC-AC inverter is required. 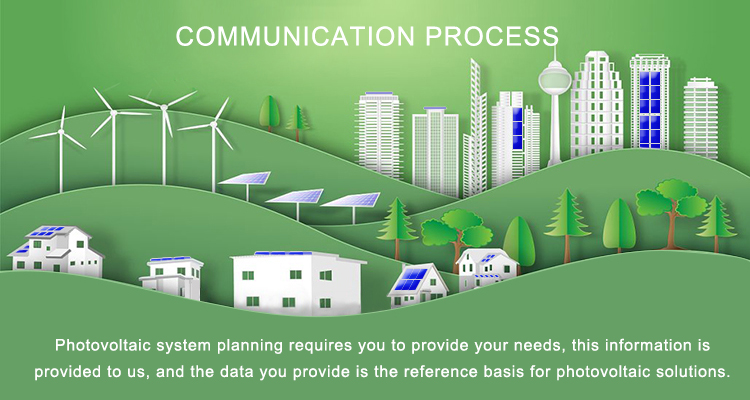 1. Where is the solar power generation system used?What is the solar radiation in this area?
2. What is the load power of the system?
3. What is the output voltage of the system, DC or AC?
4. How many hours does the system need to work per day?
5. If there is no sunlight in rainy weather, how many days should the system be powered continuously?
6, What is load? pure resistance, capacitance or inductive? how much starting current?

According to the detailed information you provide, provide high-quality system solution

Design procedures and projects to complete the process

According to the needs of the owner, issue construction drawings
For photovoltaic system solutions, it is recommended to reserve a bridge frame for the photovoltaic array and a bracket for placing cleaning products in order to clean the photovoltaic panels and generate power normally.

1. Payment and delivery (you can choose to settle the fee or pay in batches, but you need to communicate with us financially)
2. Workers start construction (we have a construction team, you can contact us)
3. The project is completed. Pay the balance.

Stay away from the shadows 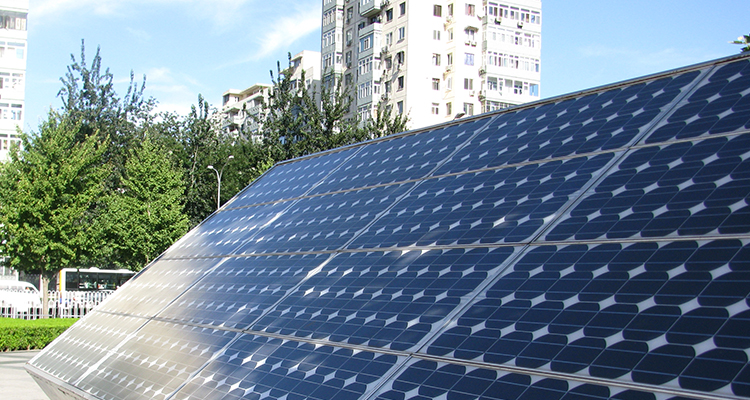 This is the best day of the past month. I have a 5 kW Chinese solar system, which is a new system. But the maximum power I got so far is 3.9KW...not bad. But this is not the ideal state, why?Let's take a look at this picture,The shadow on the panels you see is the tree with the rising sun behind the camera. The shadow of the tree occupies 80% of the solar panel area. It is this shadow that caused the power generation efficiency of my new system to not reach the power I wanted.

MULTIFIT: It is recommended to stay away from shadows, shading objects, etc., so that the power generation rate will be high. 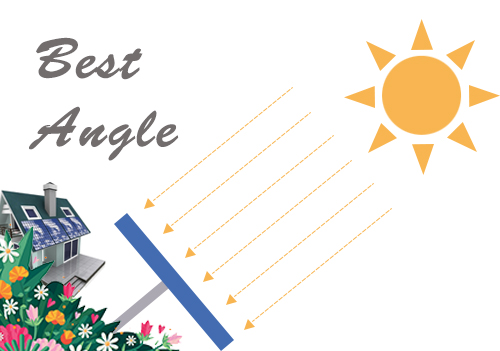 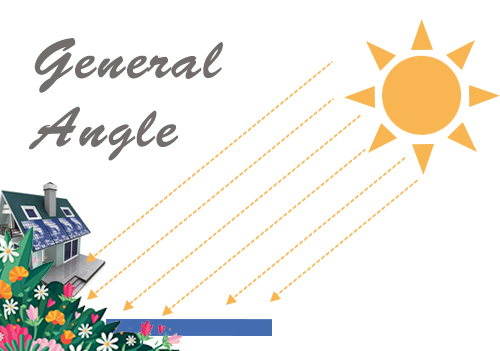 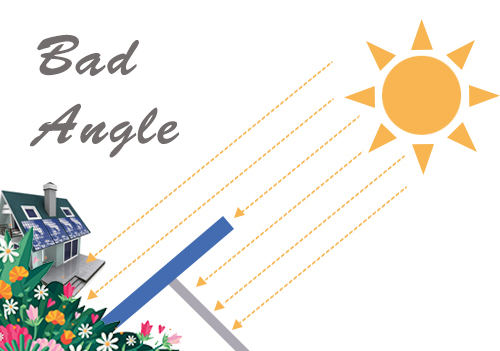 Because the fixed installation can not automatically track the sun's change of Angle like the tracking system, it needs to calculate the optimal inclination of the component arrangement according to the latitude to obtain the maximum solar radiation throughout the year and seek the maximum energy generation.

MULTIFIT: It is recommended to choose a place where there is no shade of trees and install it.

MULTIFIT: It is recommended to keep the best angle, so that the power generation rate will be high. 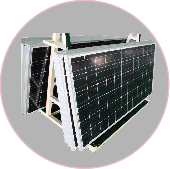 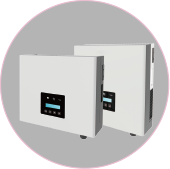 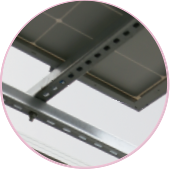 The bracket is guaranteed for 10 years. 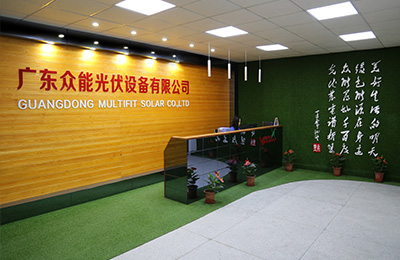 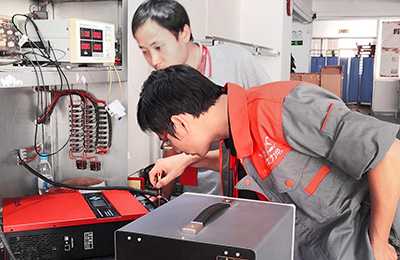 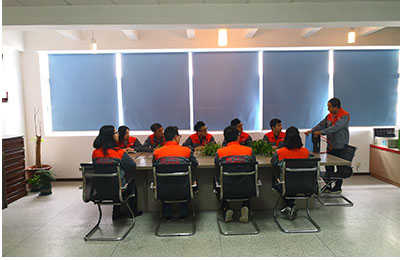 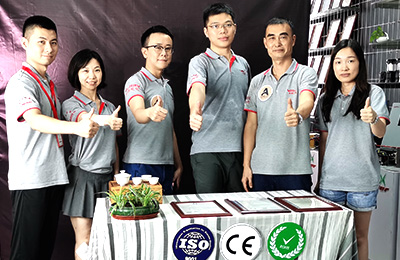 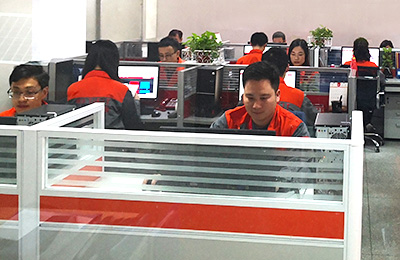 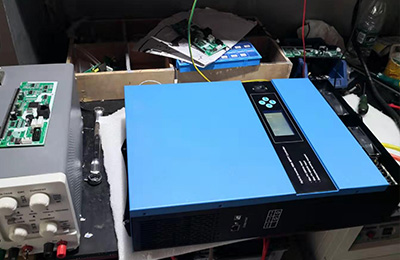 Guess what you want to know